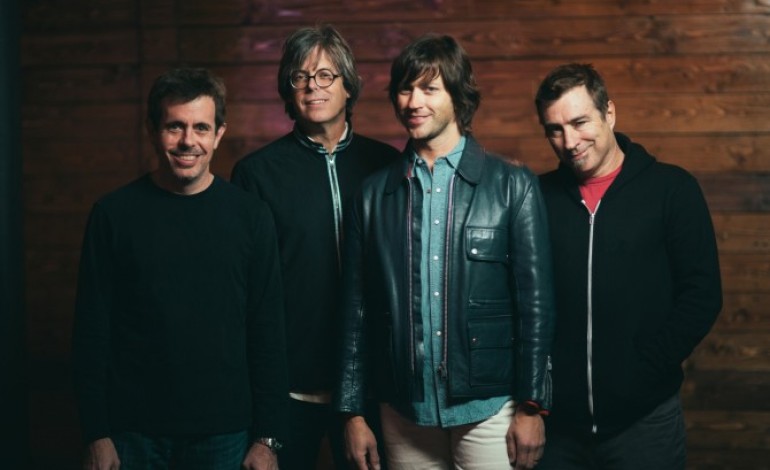 Old 97’s have teamed up with Brandi Carlile for their new song, “Good With God.” The new tune is a call-and-response duet between Old 97’s’ Rhett Miller and Carlile, who plays the voice of God. The single is from Old 97’s’ new studio album, Graveyard Whistling, which will be released on Feb. 24, 2017, and supported by a spring tour.