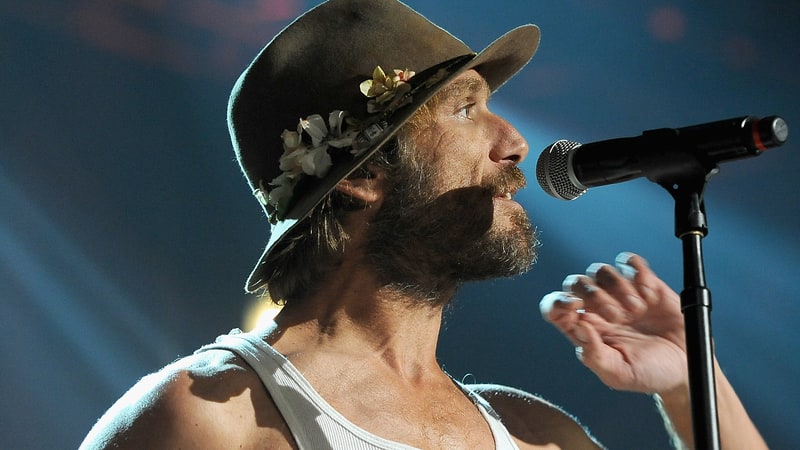 Todd Snider is titling his next album after his alter ego’s band. Eastside Bulldog, due October 7th, finds the singer-songwriter telling tales of his identical twin/nemesis, Elmo Buzz, the hard-partying, Hank Williams Jr.-obsessed character he developed several years ago.

Hear the song “Ways and Means” to see what it’s all about.