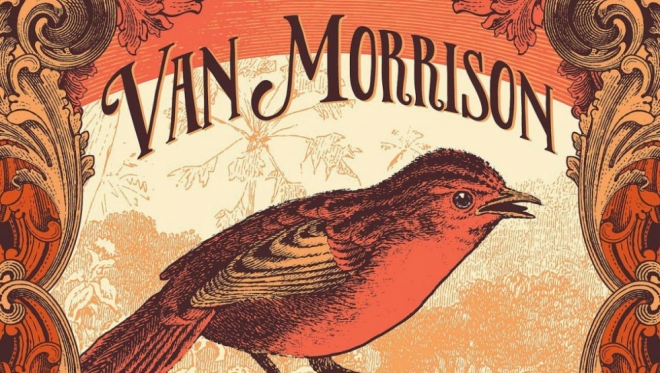 There have been very few constants over the last 50 years. Life, after all, is really just a long series of changes and fluctuations. One thing that we have been able to count on however — outside of death and taxes — is the arrival of new music from Van Morrison. Every couple of years, the Irish singer-songwriter steps into a recording studio to lay down some new tracks to offer up to the masses. Sometimes its new material, sometimes its covers, sometimes its covers of his own old material like 2015’s Duets. Regardless of form, his albums consistently offer new windows into the mind and heart of one of the most enigmatic figures in modern pop/rock/folk history.