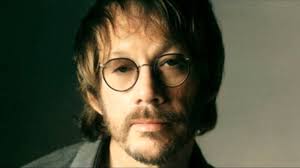 25 years ago tonight we broadcast a Warren Zevon show from the Bearsville Theater. We recently found the master recording of the show and we will re-broadcast it tonight at 9 pm.
Hear Warren do some hits, some songs from his then-just released album Mr Bad Example and a some cool covers of Van Morrison and Leonard Cohen.
And if you miss it, it will be up On Demand beginning tomorrow here