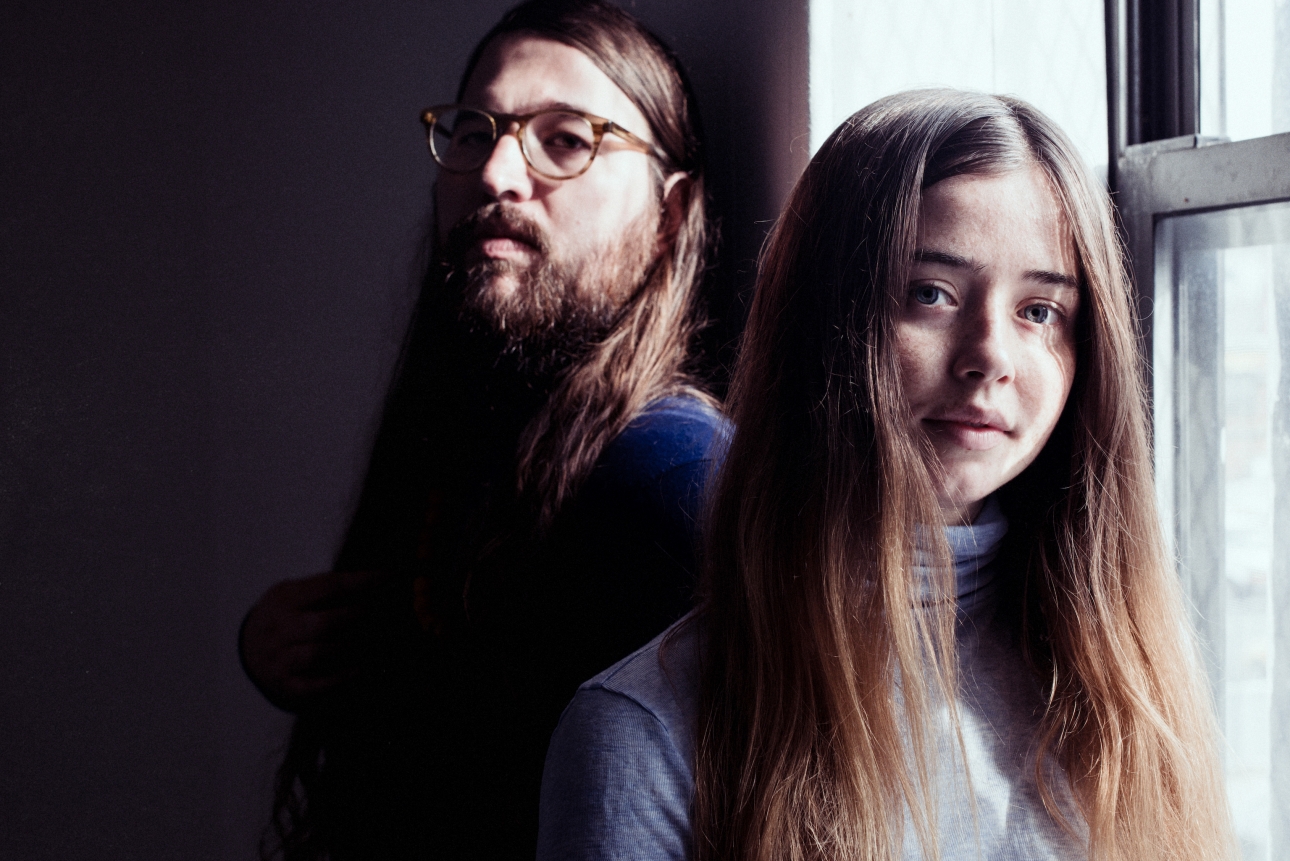 English singer-songwriter Flo Morrissey and Richmond-based producer/musician Matthew E. White have teamed up for a new collaborative album called Gentlewoman, Ruby Man in which they cover songs by Frank Ocean, the Bee Gees, Leonard Cohen and other music legends. They recorded the album over two weeks at White’s Spacebomb Studios. The first cover they’re sharing from it is of ’Little Wings’ “Look At What The Light Did Now“.