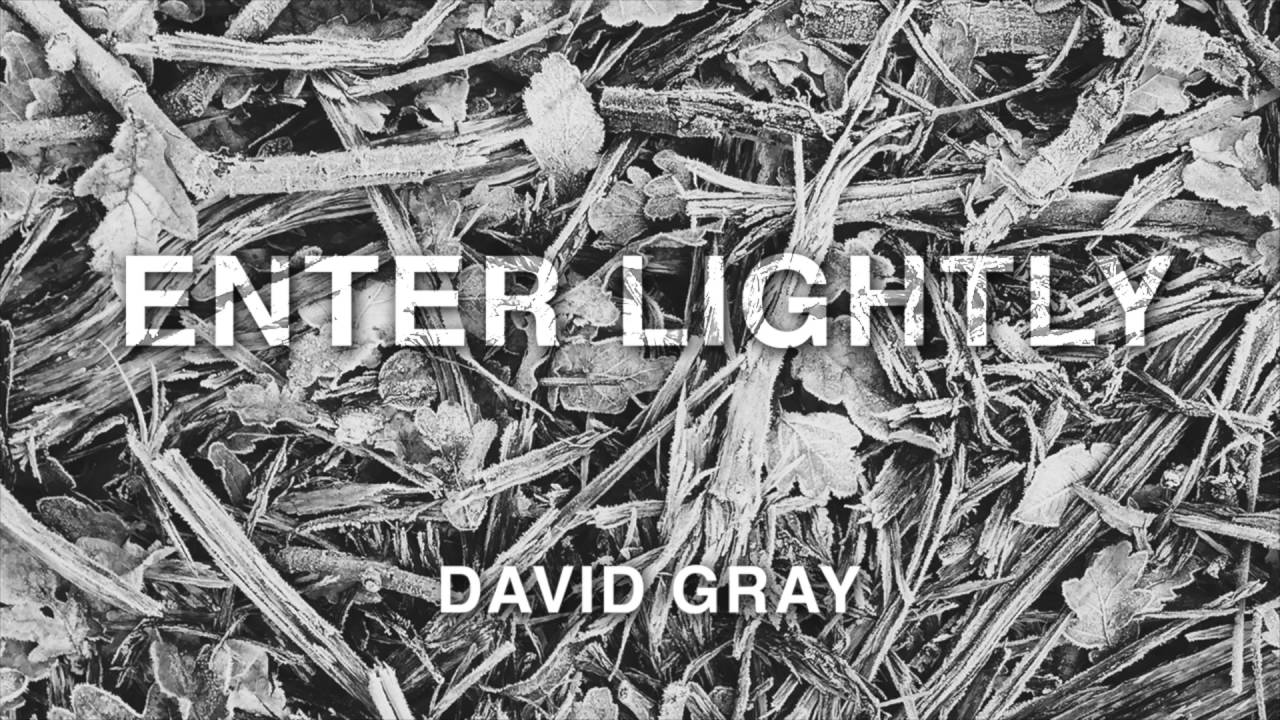 David Gray will release his second greatest hits record in October, which includes two new singles. Fans can preview the first fresh song “Smoke Without Fire” by using the media player included with this article and purchase it as a single on iTunes now, while the second called “Enter Lightly” will be available when the album drops on Oct. 14.

Simply entitled The Best Of, this new release spans the entirety of the English singer-songwriter’s career, which is 25 years and counting. It kicks off with his best-known tune, the hit single “Babylon” from 1998’s White Ladder. “Babylon” is still the most commercially successful single in Gray’s history and helped White Ladder spend an entire year on the Billboard 200 albums chart. In his native United Kingdom, the record was the eighth best-selling album in the entirety of the 2000’s. The fact that it starts The Best Of shows that Gray understands the soft spot the song still holds in many fans’ hearts.

There are three other tracks from that album in this collection – “Sail Away,” “Please Forgive Me” and “This Year’s Love.” But The Best Of also contains cuts from the records that came after White Ladder. “Flame Turns Blue” came from his Lost Songs record, while “Be Mine” and “The Other Side” represent A New Day at Midnight, and so on all the way through to his most recent release Mutineers. The 2014 record’s lead single “Back In The World” is now one of the later tracks on The Best Of.

Fans looking for material that preceded Gray’s breakout record will need to purchase the two-disc Deluxe Edition, which includes a second album with tracks that appeared on his earliest releases. One such inclusion is a 25th anniversary version of the song “Shine,” which was the first track on his debut record A Century Ends back in 1993. But the decision to split his catalog in this way is actually quite novel; Gray has thus created a more commercial “best of” on one disc for the fans who jumped on board after “Babylon,” and allowed the die-hard enthusiasts to be satisfied with the second disc.