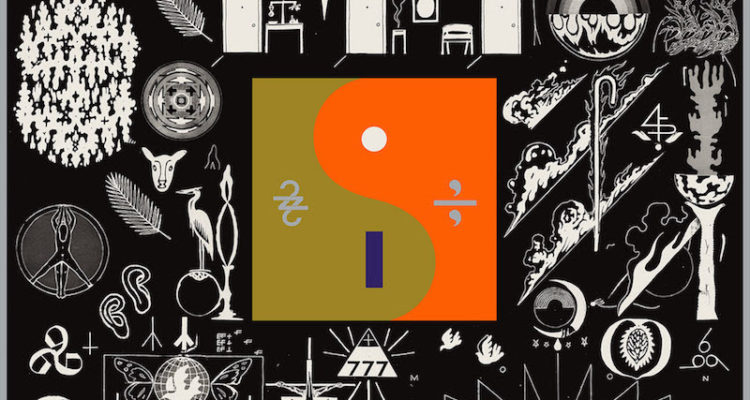 Justin Vernon combines spiritual themes, soulful samples and an electronic throb on “33 God,” a soulful new song from Bon Iver‘s upcoming third LP 22, A Million. “Is the company stalling?/ We had what we wanted: your eyes,” Vernon croons in his distinctive falsetto over a sprawling arrangement of piano, banjo, synths and pitch-shifted vocal samples.

The track shapeshifts from lush atmospheres to distorted noise, intercut with unusual samples of country singer Jim Ed Brown’s “Morning.” In his usual style, Vernon’s lyrics hint at the grandiose through disjointed, seemingly cut-and-pasted fragments. “With no word from the former,” he sings. “I’d be happy as hell if you stayed for tea.” A spiritual element lingers through the epic arrangement, with a sample of Paolo Nutini belting “Find god and religion” from his track “Iron Sky.” (Vernon confirmed that sample on Twitter.)

22, A Million – which follows 2011’s Bon Iver, Bon Iver – is out September 30th via Jagjaguwar. The 10-track LP was primarily recorded at Vernon’s April Base Studios in Fall Creek, Wisconsin. “22, A Million is part love letter, part final resting place of two decades of searching for self-understanding like a religion,” the band said in a statement announcing the album. “And the inner-resolution of maybe never finding that understanding … If Bon Iver, Bon Iver built a habitat rooted in physical spaces, then 22, A Million is the letting go of that attachment to a place.”