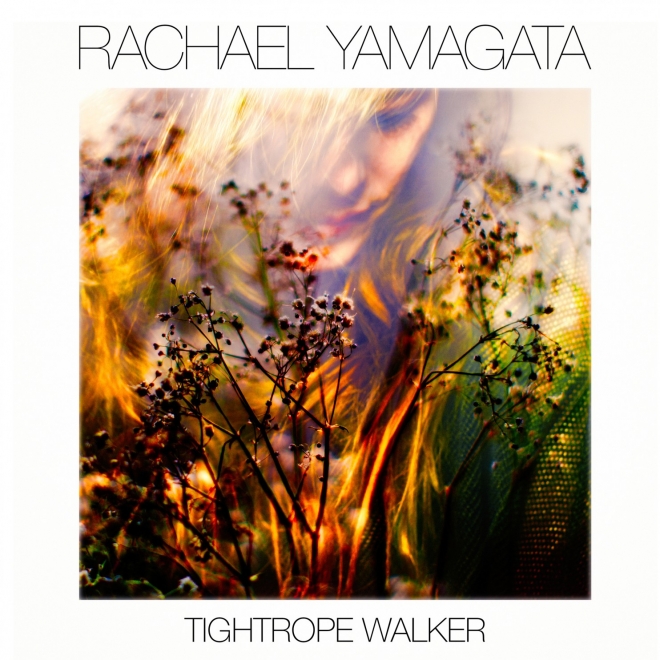 Win a copy weekdays at 3:33pm with Gattine.

When tightrope walker Philippe Petit was asked why he did what he did, he replied curtly: “Why — there is no why.”

Rachael Yamagata was floored by his answer, which led the critically-acclaimed singer-songwriter to question her own reason for doing things — and to name her new album for the Frenchman who in 1974 crossed between New York’s twin towers.

Searching for her own purpose, Yamagata turned “Tightrope Walker” into an album about perseverance. It is tonic, she says, for anyone thinking of quitting anything.

“I have fully stepped into my role as healer, optimist, entrepreneur, writer, producer and spirited badass,” says Yamagata. “And that is my ‘why.’”