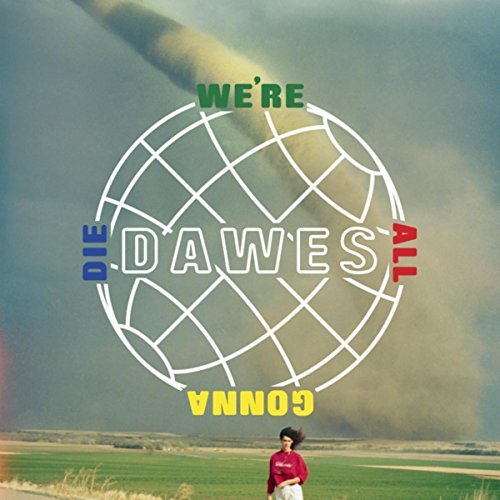 Win a copy of We’re All Gonna Die each weekday at 3:33pm with Gattine.

Singer-guitarist Taylor Goldsmith is too nice a guy to really step into the role of mirror-shade cynic; he calls L.A. an “air-conditioned town where you live life hunched over your phone.” But the band’s breezy harmonies (aided by pals from Jim James to Alabama Shakes’ Brittany Howard) on songs like “Picture of a Man” and “No Good Reason” are a perfect complement to his gentle malaise.