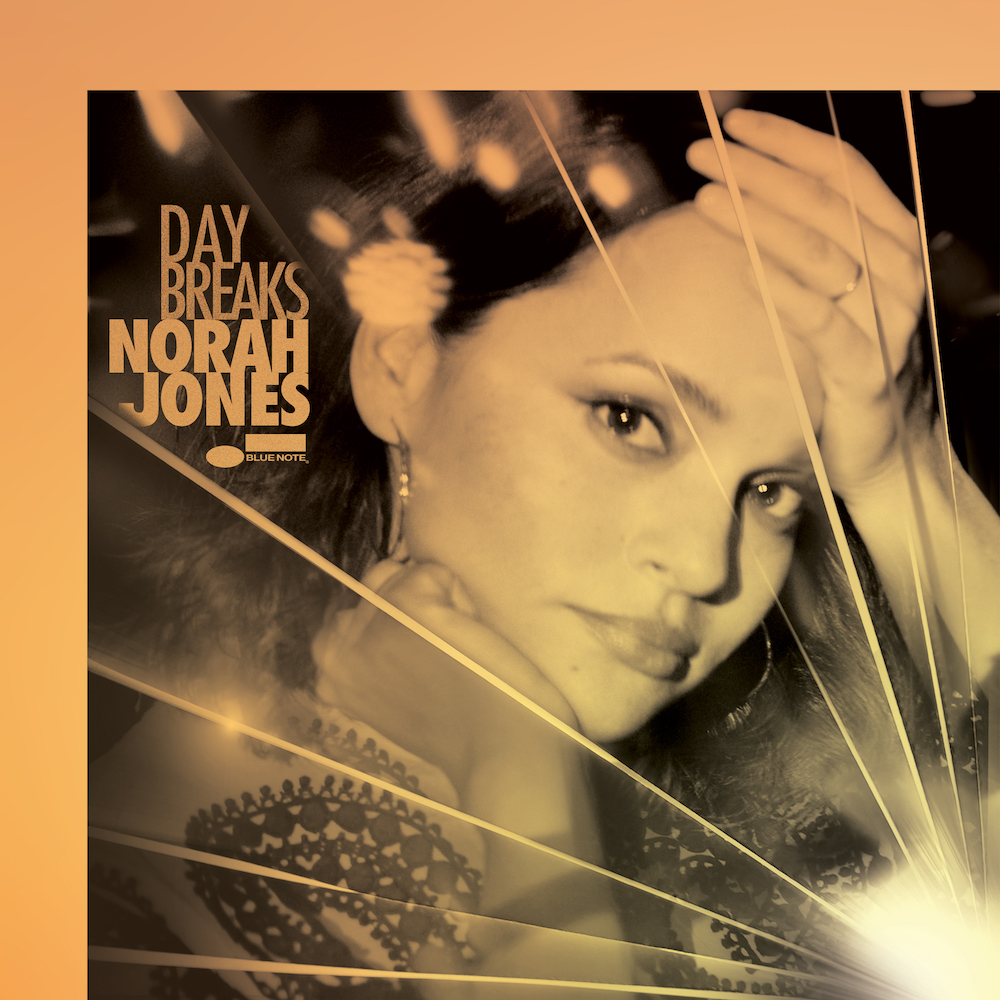 Norah Jones has announced that her new album Day Breaks, the follow-up to 2012’s Little Broken Hearts, will arrive on October 7th. Jones also unveiled the new video for the album’s tender first single “Carry On,”…

…featuring an elderly couple dancing in their kitchen while Jones serenades them from afar.

Whereas her previous albums were written with Jones on guitar, Day Breaks finds the singer-songwriter returning to the Grammy-winning roots of her smashCome Away With Me by composing the album’s nine original songs on the piano.

“This new album feels full circle because I’m going back to my early influences,” Jones said of Day Breaks in a statement. “After the first record, I drifted away from the piano a little bit. I still played it, but was more inspired to write on guitar. I really loved playing piano on this record.”