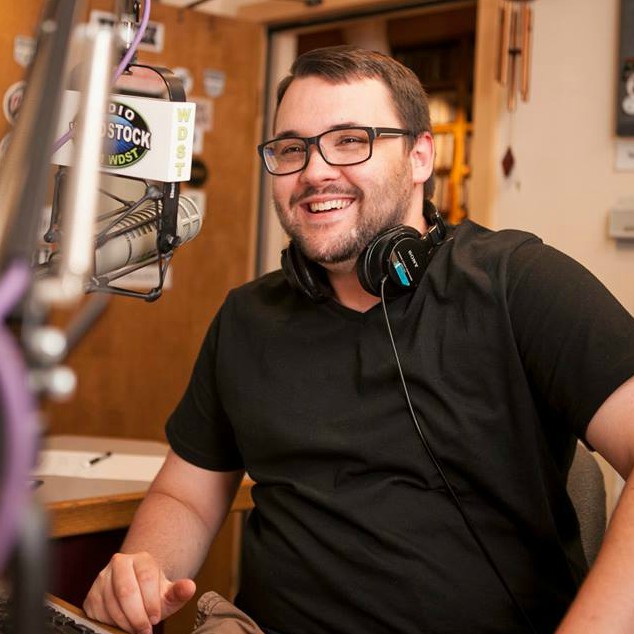 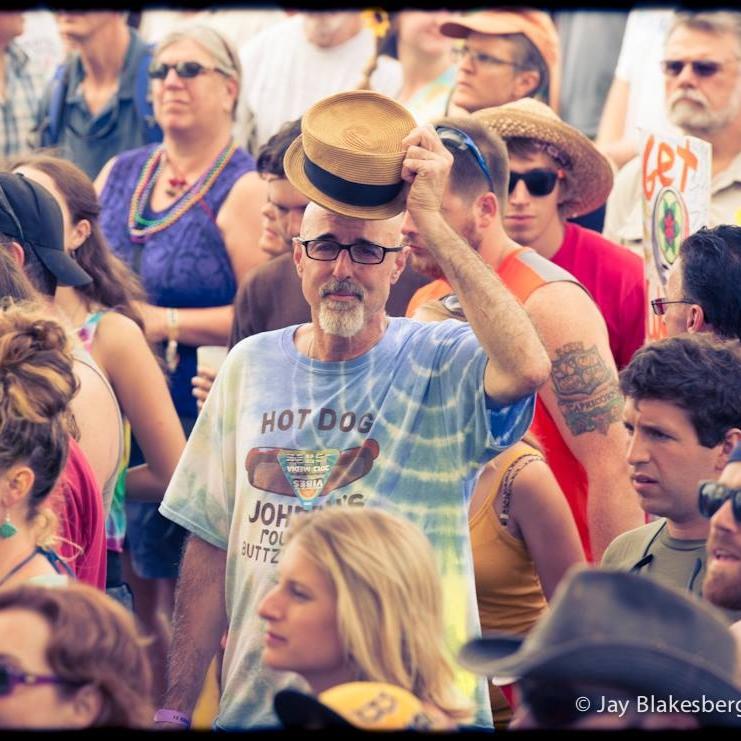 While many of his generation were bitten by the radio bug, only Lenny can rightfully claim to have been bitten by the radio wolf. Wolfman Jack, that is! Lenny first met the radio trailblazer as a high school student in Kew Gardens, Queens. The pivotal encounter ignited Lenny’s passion for broadcasting and left an impression so strong, he soon became Wolfman’s radio right hand. In addition to the life-changing experiences and stories (of varying degrees of dinner table suitableness, to be sure), Lenny’s radio education under Wolfman Jack has “kept meat and potatoes on the table for years.” If you’re a fan of NYC radio, you may recognize Lenny’s voice from his time hosting late nights on CBS-FM. If the jam band scene is your thing, you may already know Lenny built and programmed Jam On, Sirius XM’s popular station for the community. Lenny’s radio journey has taken him coast-to-coast, stopping in Los Angeles, Albuquerque, Hartford, Long Island, New Jersey, Jerome AZ, and New York City along the way. While he’s been everywhere, man, two of Lenny’s most wonderful memories are delivering his daughter Ruby at home in Cold Spring, NY and jamming with his son Danny on bass guitar. He credits his longtime home on Shakedown Street for keeping him centered throughout the journey. He couldn’t be happier it’s all led right here to Radio Woodstock, where he is your weekend mid-day host. As always, be grateful.