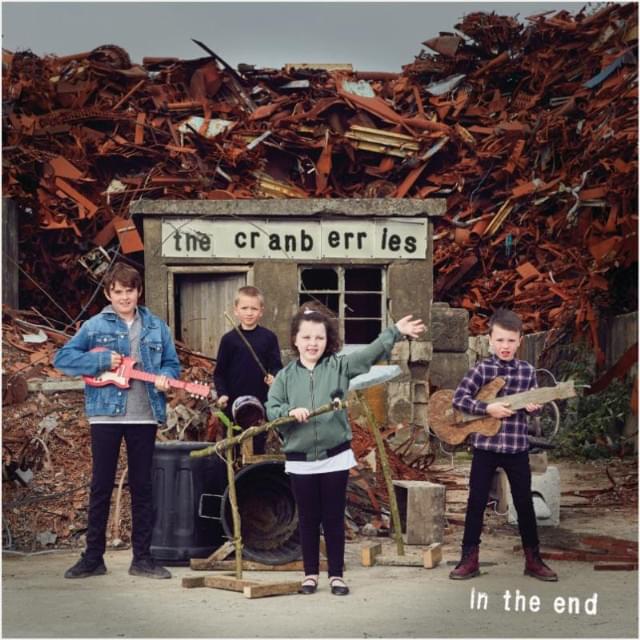 Exactly a year after the death of Cranberries singer Dolores O’Riordan, the band’s surviving members have unveiled “All Over Now” — the first material released from the Irish band’s eighth and final album In the End, set for release in April.

The song has the stately, lovely feel of a Cranberries staple, weighed down and made somber by O’Riordan’s repetition of the titular refrain: “It’s all over now.”